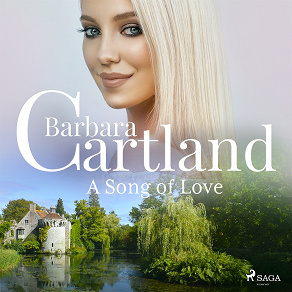 A Song of Love

by Barbara Cartland
Love, true Love! For the lovely, widowed Lady Sherington, it bloomed in her thirty-sixth year, when she was still ravishing enough to pass as the twin of her daughter Trina.

But her gentle heart is racked with doubt--for if she were to remarry, her inheritance would be lost, and the handsome Comte she wishes to wed needs a rich wife.

Thankfully, she's blessed with a daughter who is both beautiful and smart and fight to solve all their problems. But will she save her late father's estate and her mother's heart... or must one be lost for the sake of the other?