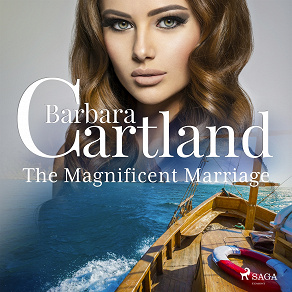 by Barbara Cartland
A social introvert, Lady Dorinda Burne has always felt uncomfortable around lots of people due to a skin condition which has always marked her as the ‘ugly sister’. She is forced on a trip to Singapore to chaperone her sister Lettice, who is set to marry the intelligent and charming Maximus Kirby.

However, Dorinda soon finds herself head over heels for Maximus. lost for words when he’s around. Having to overcome drastic hurdles and more challenges than she could have anticipated, Dorinda is forced to face her fears to find a new life, better than she could ever have hoped for.