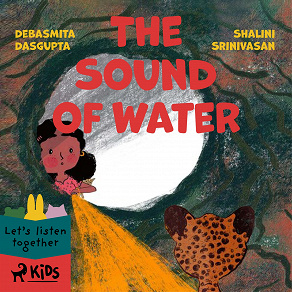 The Sound of Water

by Debasmita Dasgupta ‚ Shalini Srinivasan
Varsha and her father live near the forest. It has been a hot summer and Varsha is feeling the heat. One day she hears a strange noise and decides to investigate. Only she can hear the sound and wonders what it is. Varsha soon finds out it is a leopard cub, fallen into the water well, but will her father believe her?

'The Sound of Water' was originally published by Pratham Books on the online platform StoryWeaver. Several of the stories are written by Indian authors and are set on the other side of the world. In particular, the stories explore exciting topics such as scientific discoveries and how we can care for each other and our planet.