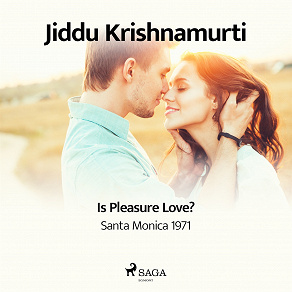 • Can thought ever solve the whole problem of existence?
• What is the function of thought?
• Why has sex become so extraordinarily important?
• Chastity is the freedom from all image.
• Is love desire?
• A new thing can take place only when there is an ending of the old.
Question topics following the talk include: getting better, controlling thought, the process of invention, vegetarianism, images.