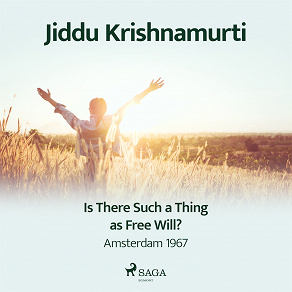 • Is freedom partial?
• Why should I be bound to destiny? Born in India with the tremendous cultural traditions, why should I be caught in it?
• Man is more important than the frame into which he is put.
• Is it possible for a human being to free himself from society, psychologically?
• Human beings have to change, and will thought change us?
• Man is society has created the society in which we live.
• Are you influenced to change from outside or do you change from yourself?
• To change according to a pattern is no change at all.