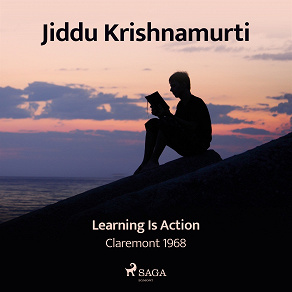 • Our education is concerned with the accumulation of knowledge. Very few of us are capable of living a life without the influence of specialists.
• What is the point of going to a university, getting a degree and disappearing into the vast structure of society?
• Q: How shall we approach the idea of study?
• If you express from something already accumulated it is a deadly bore, but if you are all the time watching, not only yourself but the world, you are learning.
• Q: You say that a mantra is an escape. Do you think that people use drugs as an escape or because they want to become closer?
• When I observe myself I cannot learn if I condemn what I find.
• We observe through our imagination, through our image, through our knowledge.