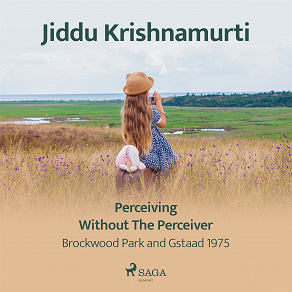 Perceiving Without the Perceiver – Brockwood Park and Gstaad 1975

This talk: Perceiving Without the Perceiver – B28 June 1975.

• Can thought naturally cease?
• Perceiving without the perceiver.
• Facing the truth of death.
• Krishnamurti’s 'process' and early years.
• Kundalini.
• If you can understand suffering, face it and not run away from it, that has quite a different energy.
• Truth is a pathless land.
• There is something really tremendously mysterious.
• Knowledge is becoming the curse.
• When the mind, with all the confusion, is nothing, not a thing, then perhaps there is the other.