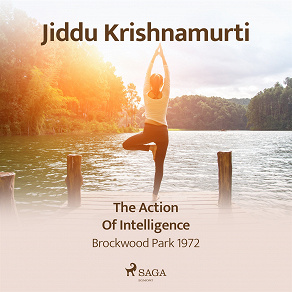 The Action of Intelligence – Brockwood Park 1972

by Jiddu Krishnamurti
Listen to talks from J. Krishnamurti's Brockwood Park gathering in the United Kingdom, 1972.

• Q: Why don’t we see the division between the observer and the observed?
• How does the division come about which causes conflict and misery?
• Are we aware that we are fragmented? Why does contradiction exist?
• Can we have a mind that is not fragmented and contradictory?
• Can the mind live without comparison?
• The brain sees that nationalities and religious divisions are disastrous for human relationship. What is the capacity that makes the brain see this? Is this awareness? Is this intelligence?
• What is the relationship of intelligence to all that is taking place?
• Intelligence operating has its own action. When there is that intelligence, there is sanity.
• Is intelligence operating in you?