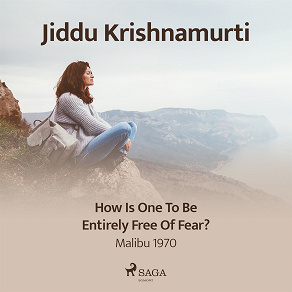 How Is One to Be Entirely Free of Fear?

by Jiddu Krishnamurti
Listen to talks from J. Krishnamurti's Malibu gathering in California, 1970.

• Fear
• All the escaping and the strengthening of fear comes because we are inattentive.
• What is sleep?