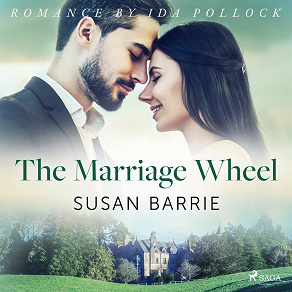 by Susan Barrie
Federica is a hard-working 23-year-old who takes up a job as the chauffeur of the wealthy businessman Humphrey Lestrode. Not pleased with having a female driver, Lestrode is not too corteous towards Federica. When her family arrives at his cottage, things quickly change, and Federica is not at all happy at the attention her employer shows towards her attractive sister. Yet, as it turns out, she is not the only sister Humphrey has his eyes set on. The romantic tale written under one of Ida Pollock’s pseudonyms, Susan Barrie, in the 20th century is a classic love story with far-from-easy circumstances and dramatic turns.