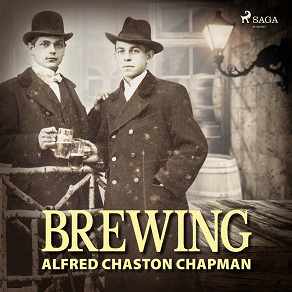 by Alfred Chaston Chapman
The brewing of beer is regarded by many as a more or less mechanical operation, yet there is much more to it. Great is its debt of gratitude to the labours of scientific men. The aim of this work is therefore to show the number of scientific investigations of the first order of importance, which have given rise to the brewing industry.

Alfred Chaston Chapman (1869-1932) was a British chemist, whose work was especially focused on brewing and fermentation. In 1920, he was elected into the Royal Society. Throughout his career, he was sought after by many institutions, spending time working both at the University of London, of Leeds, and at the Royal Microscopioal Society, amongst many others. He is most commonly remembered today for his book "Brewing".
Listen to sample
Log in to borrow